Since 2008, Pat has authored and passed 52 pieces of legislation and 27 resolutions to protect our citizens and create a more efficient and accountable government.

Here are just some of Pat’s Accomplishments in the state legislature:

Protecting citizens and improve the quality of life by strengthening and passing laws to:

Returned millions of our Tax Dollars to invest in and improve West Bank infrastructure: 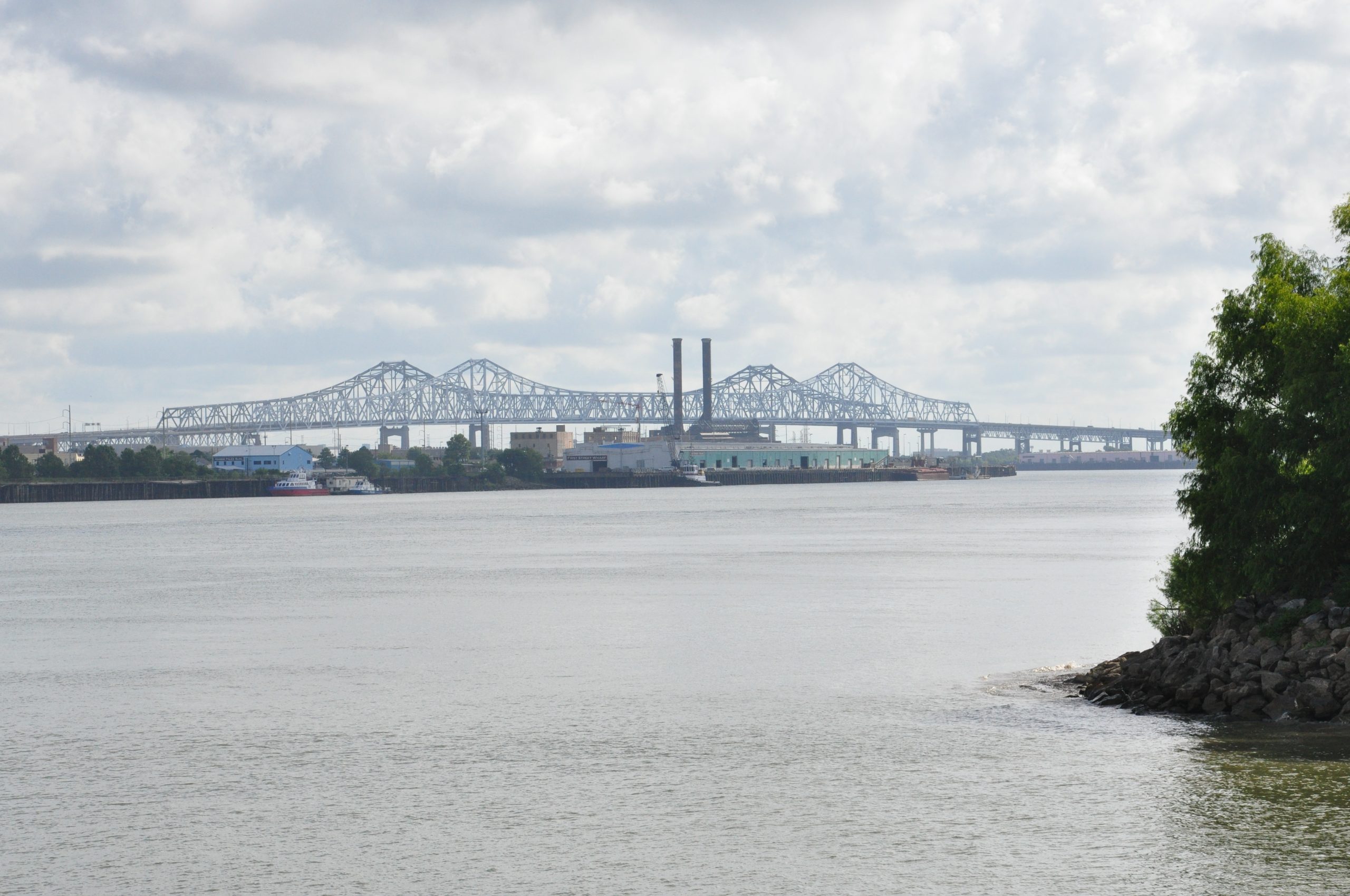 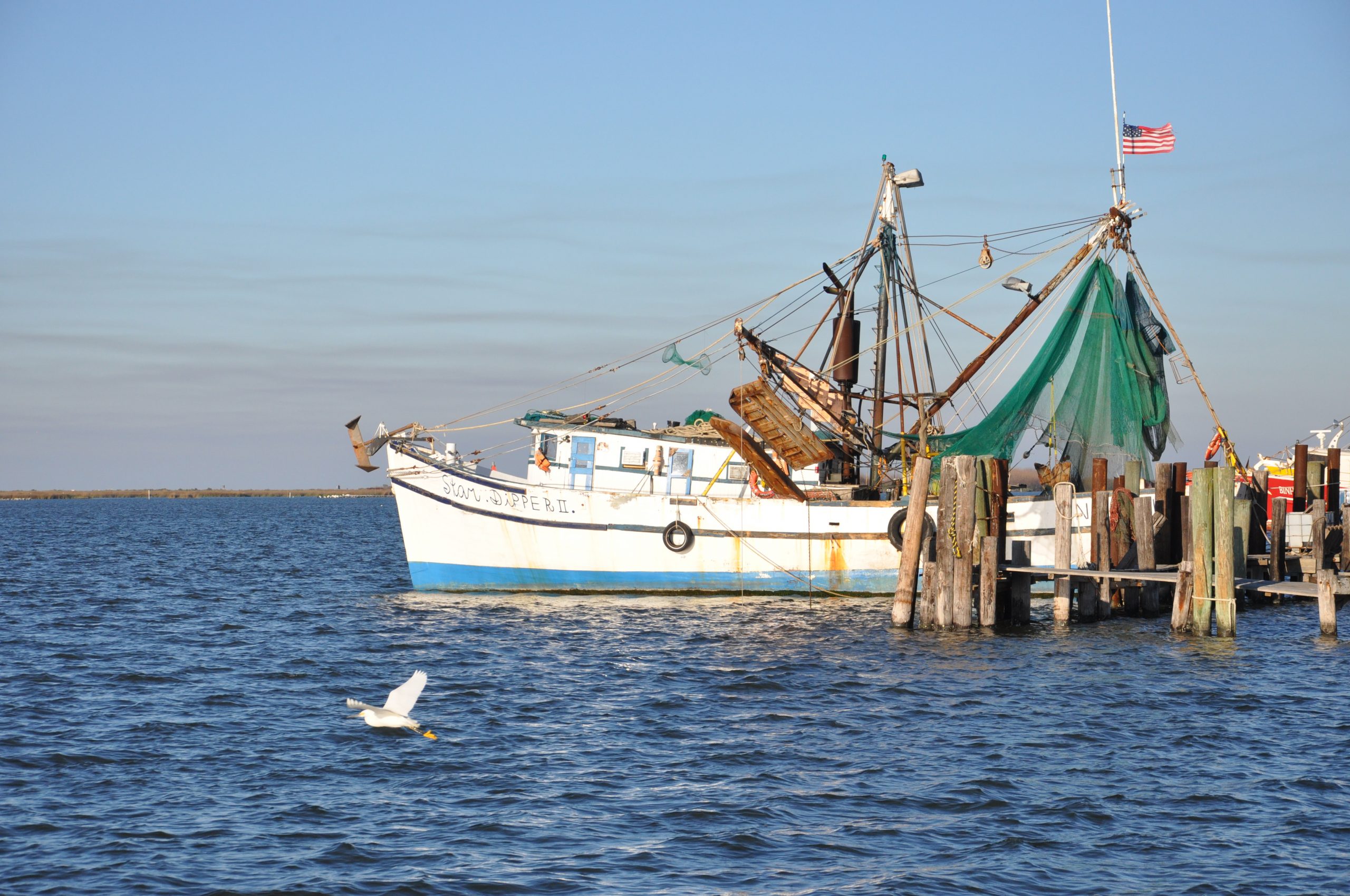 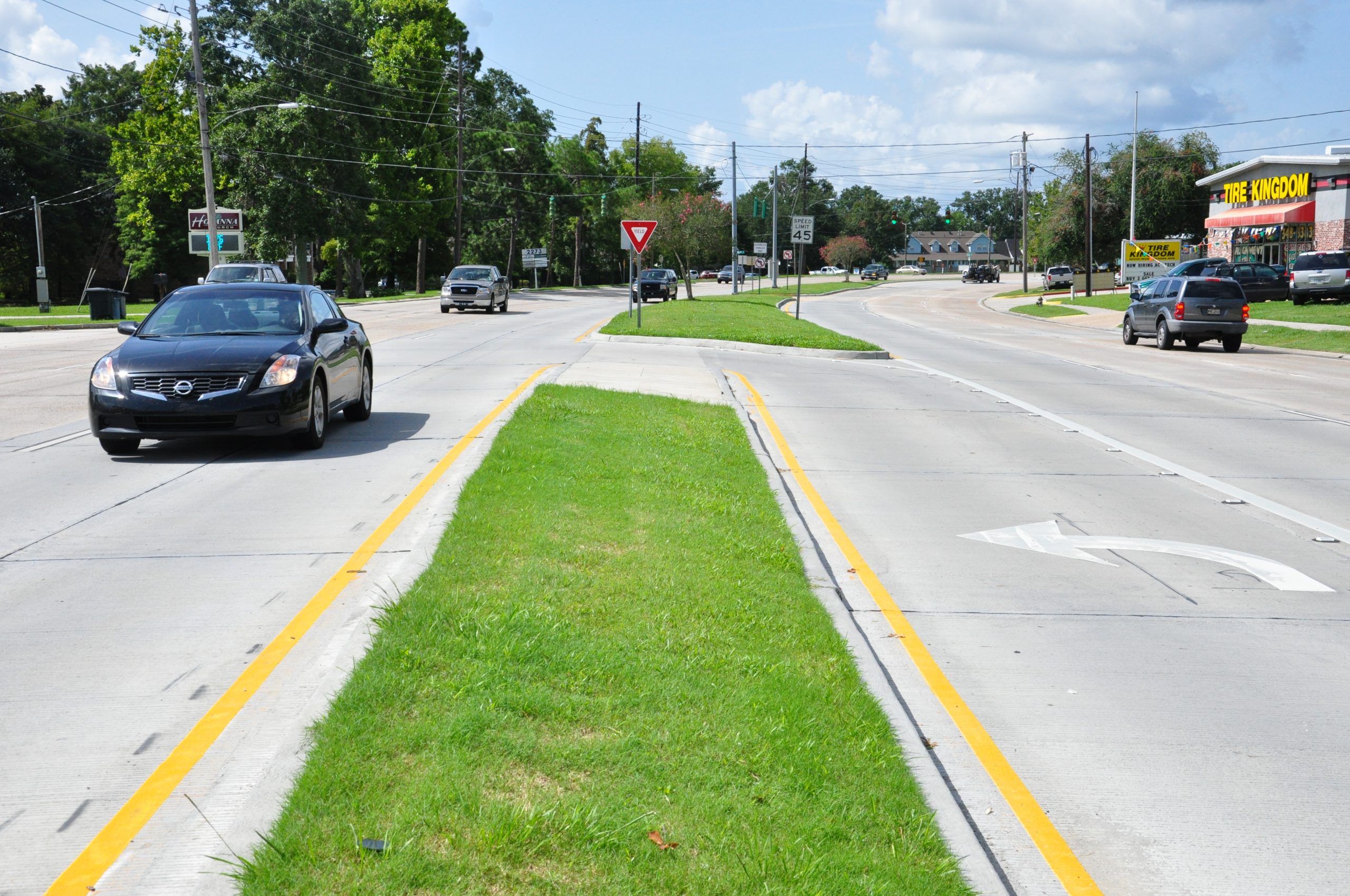 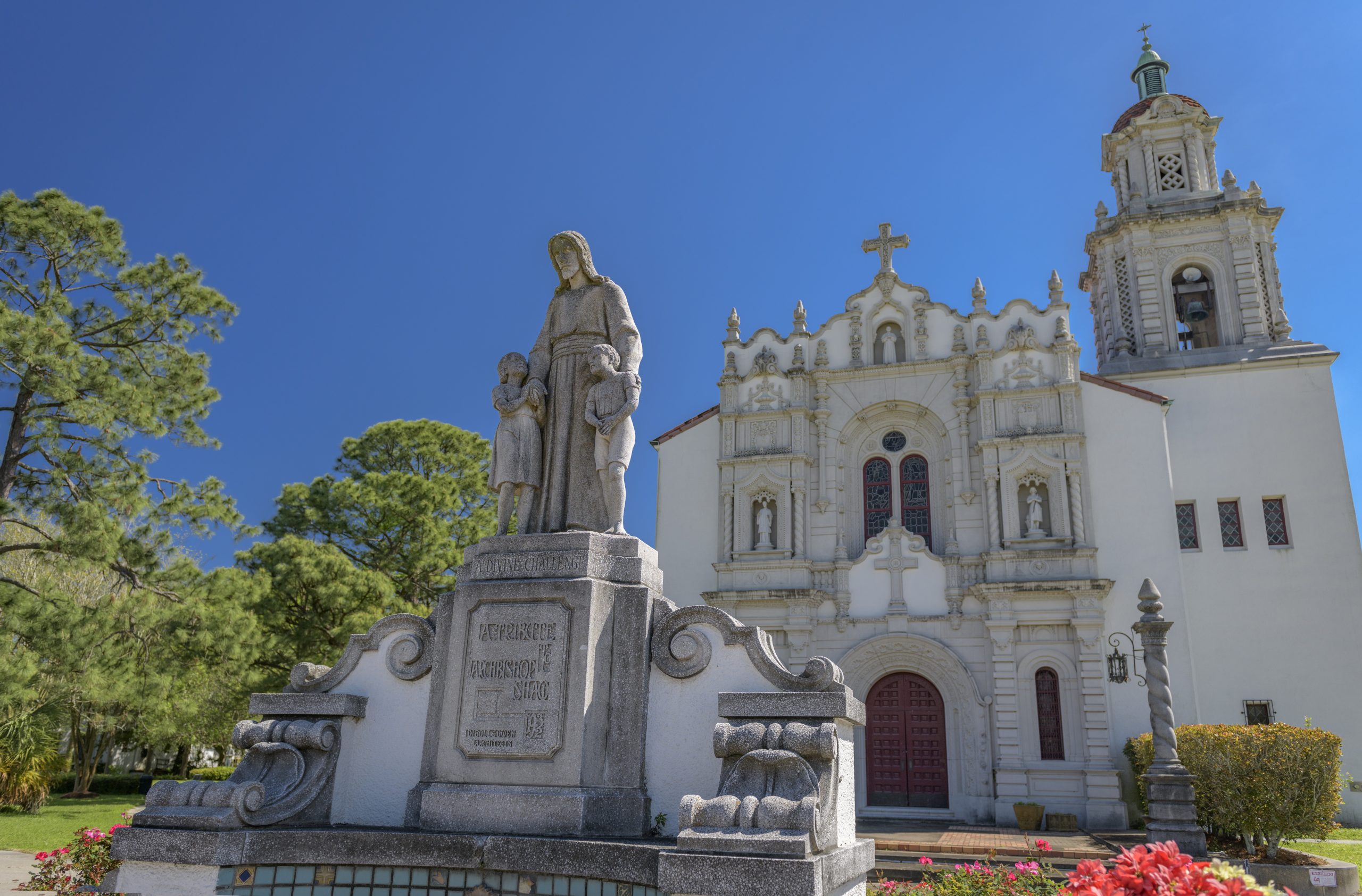 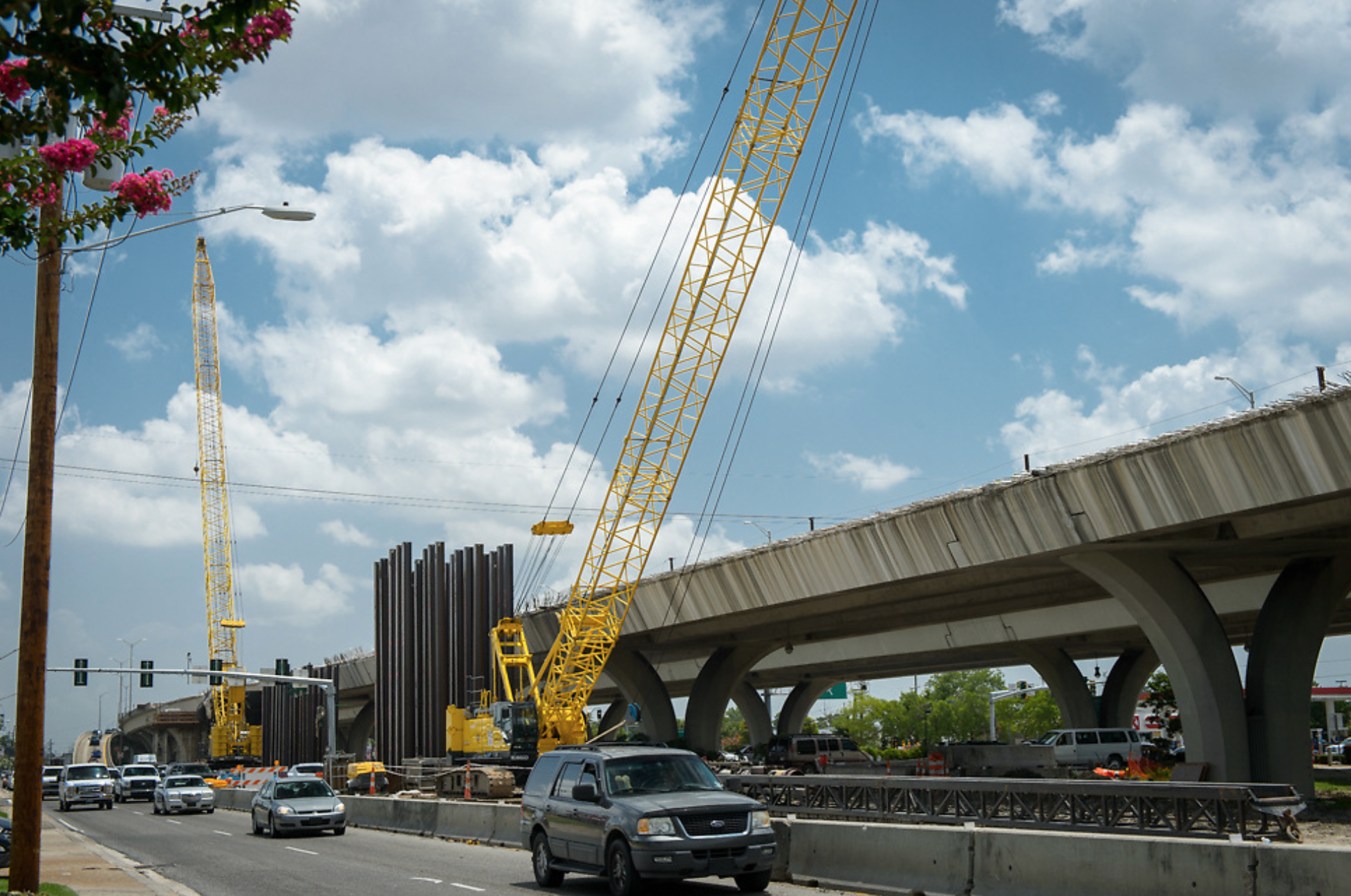